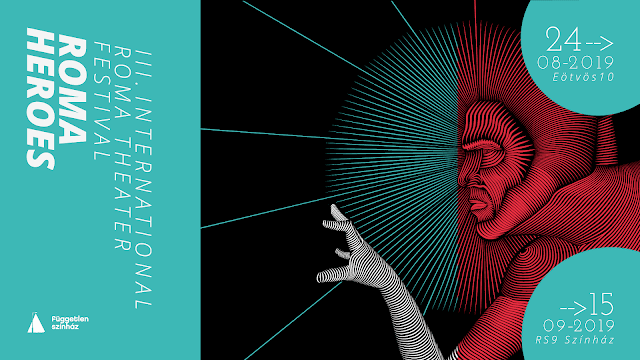 In the past two years (2017 and 2018) we invited monodramas and storytelling performances to Hungary. The festival keeps growing and in 2019, the audience can get to know Roma chamber theatre plays. Our goal is to show the diversity of Roma theatre, also presenting different genres and topics. The artists tell stories from Germany, the Czech Republic, Romania and Hungary about the past and present of Gypsy communities, showing their everyday challenges related to education, health care, migration, integration and assimilation. "So far, the plays presented the viewpoint of one hero, but this year, different points of views and the diverse relations of Roma and non-Roma communities will be in the spotlight", said Rodrigó Balogh, artistic director of the theatre and the festival.

The plays are performed with English subtitles and Hungarian interpreting, so they are accessible for Hungarian and foreign audience as well.

Both plays star youngsters who draw attention to the challenges and active engagement of the new generation.

The coproduction of Gorki Studio in Berlin and Romano Svato company in Vienna is based on the real life story of the Yugoslavian sisters who were born in Germany but got recently deported from there, with the help of professional actors and youngsters. 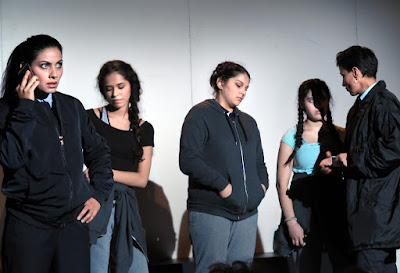 
The play "Shoddies" by Independent Theater Hungary also put youngsters on the stage to show the insane health care system, their own traumas and prejudices, and to ask themselves as well as the spectators what we can do – instead of complaining – to improve this situation.


Audience discussion with the artists after the show. 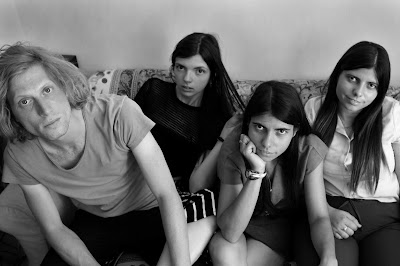 In September 2019, two plays discuss the deadly challenges of the community.

While one play evokes history, the other explores the circumstances of a young girl's death.

The festival continues in September with the Czech ARA Art company, evoking Roma history in a new form, building on the elements of circus arts. The storytelling of the old Roma women guides us through the fate and past of the community, starting with the origin legend of Gypsy people, through modern history and Holocaust till the assimilation efforts of the socialist regime. Even though the story presents a Czech perspective, it raises topics and issues that are important for Roma communities in Hungary as well. 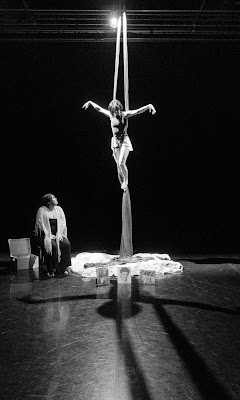 Giuvlipen company from Bucharest tells the story of a young Roma girl who would like to keep studying but neither her family nor her school supports her. The play is based on a real story and presents the struggle of the girl from various perspectives, raising the validity of different approaches and at the same time pointing out collective responsibility that no one can escape. 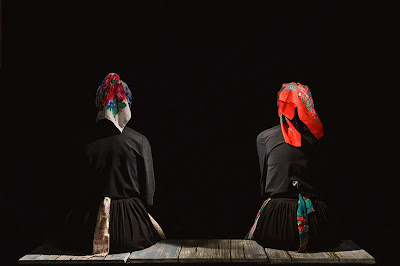